Shreveport native Brandon Sweeney now lives in College Station, Texas. He discovered just how serious the problem is while delivering emergency supplies with fellow church members in the Beaumont area.”Yesterday we were met by people in just desperate need of drinking water and clean water,” Sweeney said.Sweeney said he and fellow church members had already taken several trips to areas hardest hit by flooding in southeast Texas when they heard of this water shortage. He, along with others, took action.

“We took a truck and a trailer load of water and that has been used up very quickly.”

When flooding in Beaumont shorted-out the main water-pumping station and then the backup as well, that city’s 100,000 residents were left without drinking water.

That’s led to long lines for that bottled water and only worsened the water shortage.

“We were having trouble finding resources to get more water,” Sweeney said. “So we reached out to the guys at Music Mountain.”

The response from General Manager Dave Laun at Music Mountain Water Company in Shreveport was the best news Sweeney heard in a while.

“Absolutely. We’ll help those in need for sure,” Laun said. “That’s what we do. So, we want to help. We’re a small family-owned business and we want to help others.”

Sweeney arrived early Saturday morning to pick up those 20-pallets of free water at Music Mountain headquarters on Stoner Avenue in Shreveport. Then Sweeney quickly delivered that water down south.

It turns out, this is not the first donation made by Music Mountain.

“We’ve probably sent out close to 20 to 30 pallets already, just out of our water store here,” Laun said.

Laun added that they’ve also recently sent another 4 trailer loads of bottled water from their production plant across the street in Shreveport.

He concluded that they expect to send even more water down south before it’s all over.

Music Mountain Water will also begin accepting donations at their water store, at the corner of Gilbert Drive and Stoner Avenue in Shreveport from 9 am to 5 pm Monday through Friday.

Donations can include everything from lumber to tools and clothing to food, not to mention cleaning supplies.

SHREVEPORT NATIVE AND MUSIC MOUNTAIN PROVIDE AID TO HARVEY FLOOD VICTIMS [post_published] A Shreveport native has teamed up with a local water...

We use cookies on our website to give you the most relevant experience by remembering your preferences and repeat visits. By clicking “Accept All”, you consent to the use of ALL the cookies. However, you may visit "Cookie Settings" to provide a controlled consent.
Cookie SettingsAccept All
Manage consent

This website uses cookies to improve your experience while you navigate through the website. Out of these, the cookies that are categorized as necessary are stored on your browser as they are essential for the working of basic functionalities of the website. We also use third-party cookies that help us analyze and understand how you use this website. These cookies will be stored in your browser only with your consent. You also have the option to opt-out of these cookies. But opting out of some of these cookies may affect your browsing experience.
Necessary Always Enabled
Necessary cookies are absolutely essential for the website to function properly. These cookies ensure basic functionalities and security features of the website, anonymously.
Functional
Functional cookies help to perform certain functionalities like sharing the content of the website on social media platforms, collect feedbacks, and other third-party features.
Performance
Performance cookies are used to understand and analyze the key performance indexes of the website which helps in delivering a better user experience for the visitors.
Analytics
Analytical cookies are used to understand how visitors interact with the website. These cookies help provide information on metrics the number of visitors, bounce rate, traffic source, etc.
Advertisement
Advertisement cookies are used to provide visitors with relevant ads and marketing campaigns. These cookies track visitors across websites and collect information to provide customized ads.
Others
Other uncategorized cookies are those that are being analyzed and have not been classified into a category as yet.
SAVE & ACCEPT

A robust bottle water dispenser with a classic design. The  Hot & Cold or Cook & Cold is the perfect water cooler for the traditional home and office delivery. Featuring Stainless tanks and one-piece blow molded cabinet, the dispenser is built to perform and backed by a company known for innovation, quality and support. 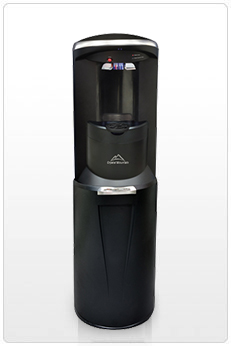 The Bottom-Load means no more lifting heavy bottles, just open the front door and the bottle slides into the base of the cooler with little effort. This cooler features an easy to remove reservoir system, that takes less than a minute to change. The LED indicator tells you when it needs to be replaced. Servicing has never been easier. With its contemporary design, attractive finish, concealed faucets and easy maintenance, this cooler is sure to dazzle in any environment. 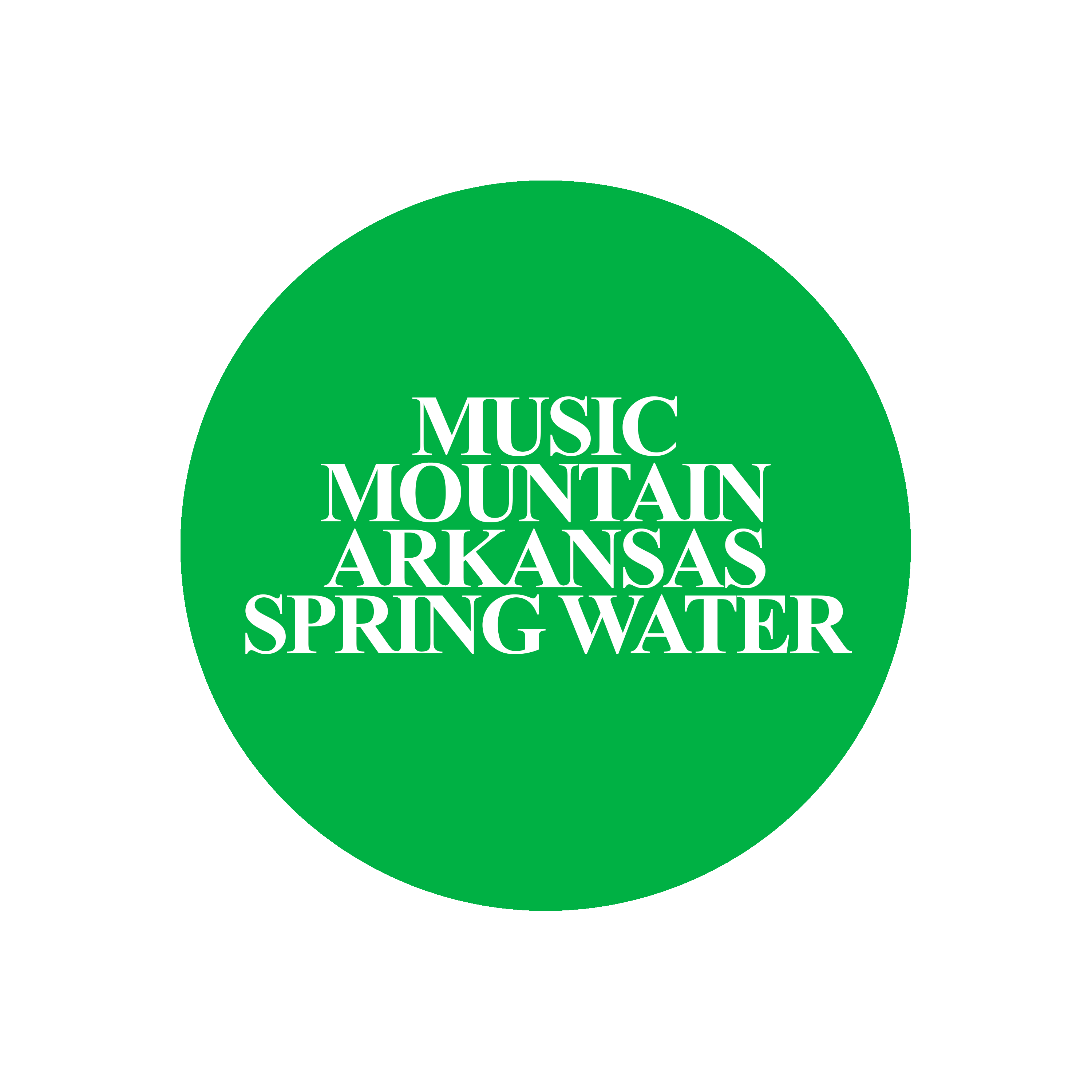 Our flagship and what many believe is one of the best waters available is our pure Arkansas Spring Water from our natural spring in Arkansas. This water has more minerals, naturally rich in Calcium and all natural high alkalinity. 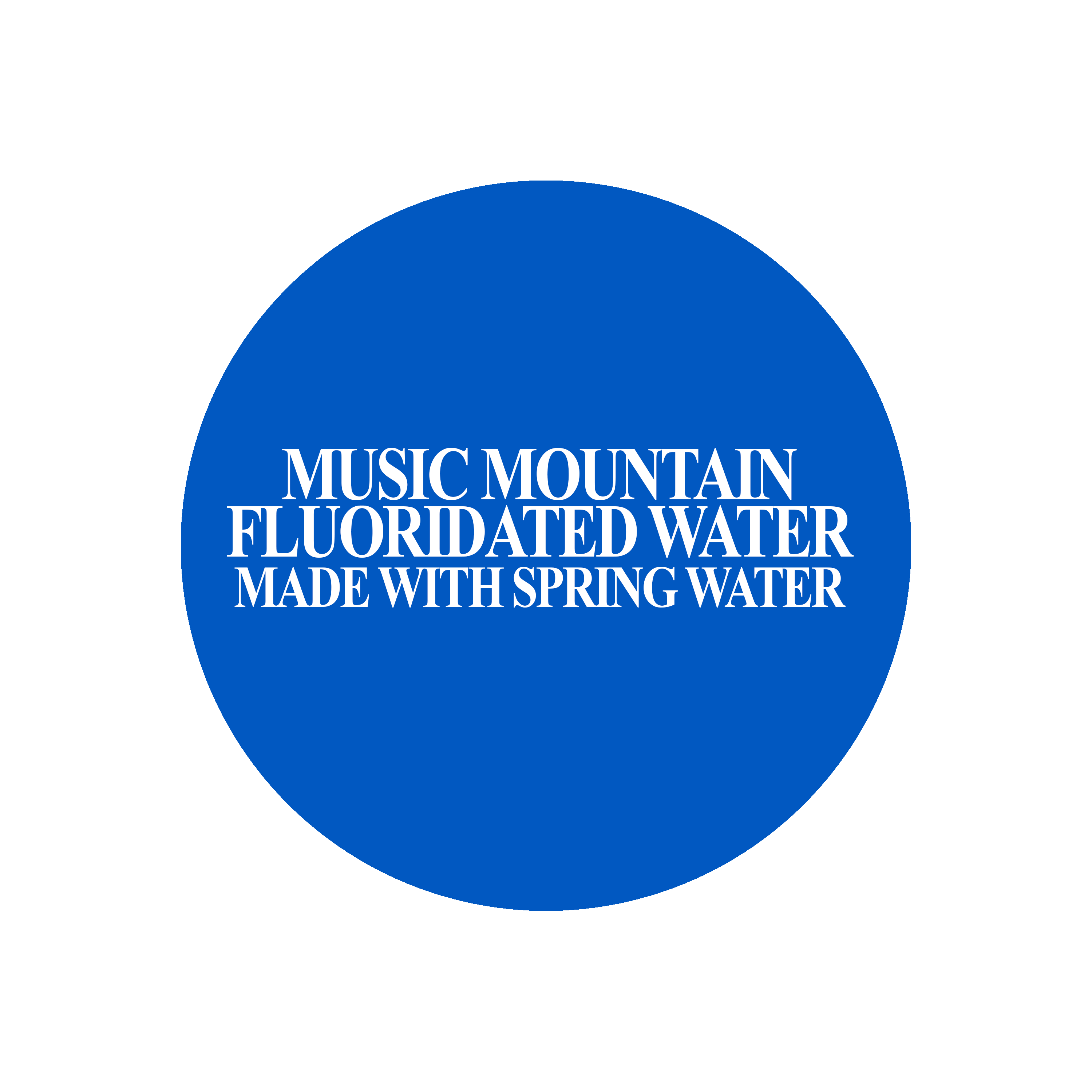 Fluoride is added as recommended by the American Dental Association for families who want the added protection of fluoride to prevent against tooth decay. 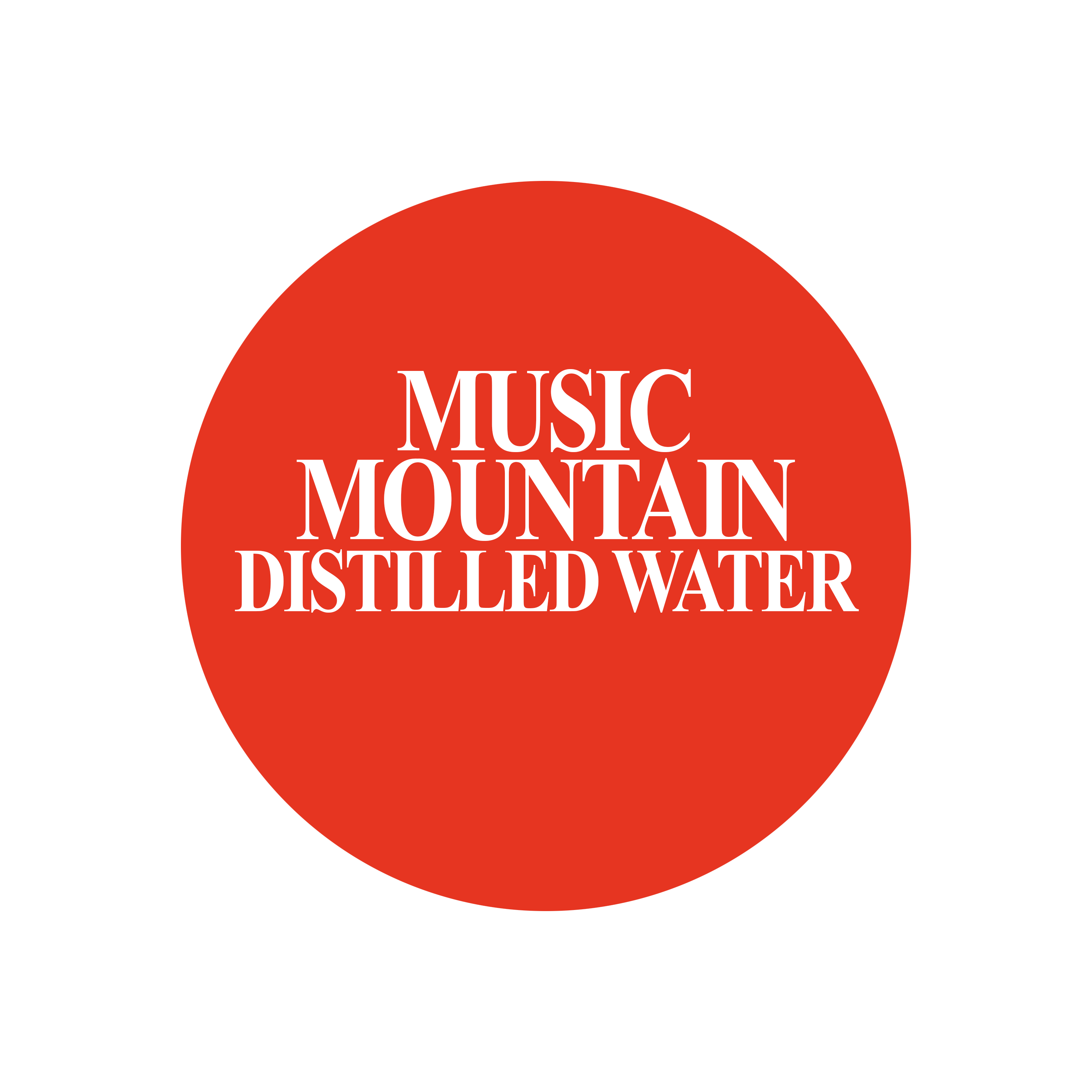 Distilled water is produced by taking natural deep well water and turning it into steam and then condensing it back to water, leaving out all of the minerals and dissolved solids. 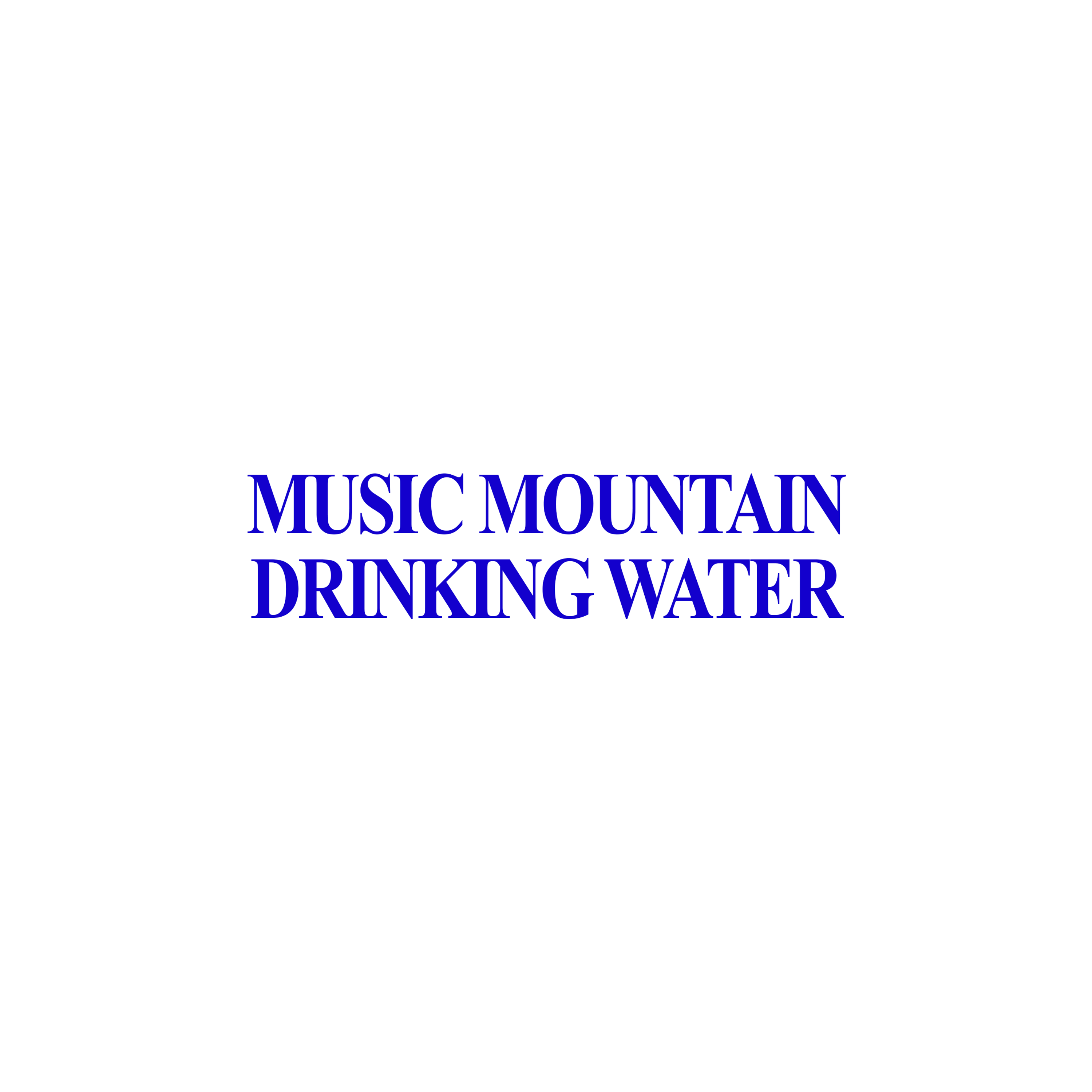